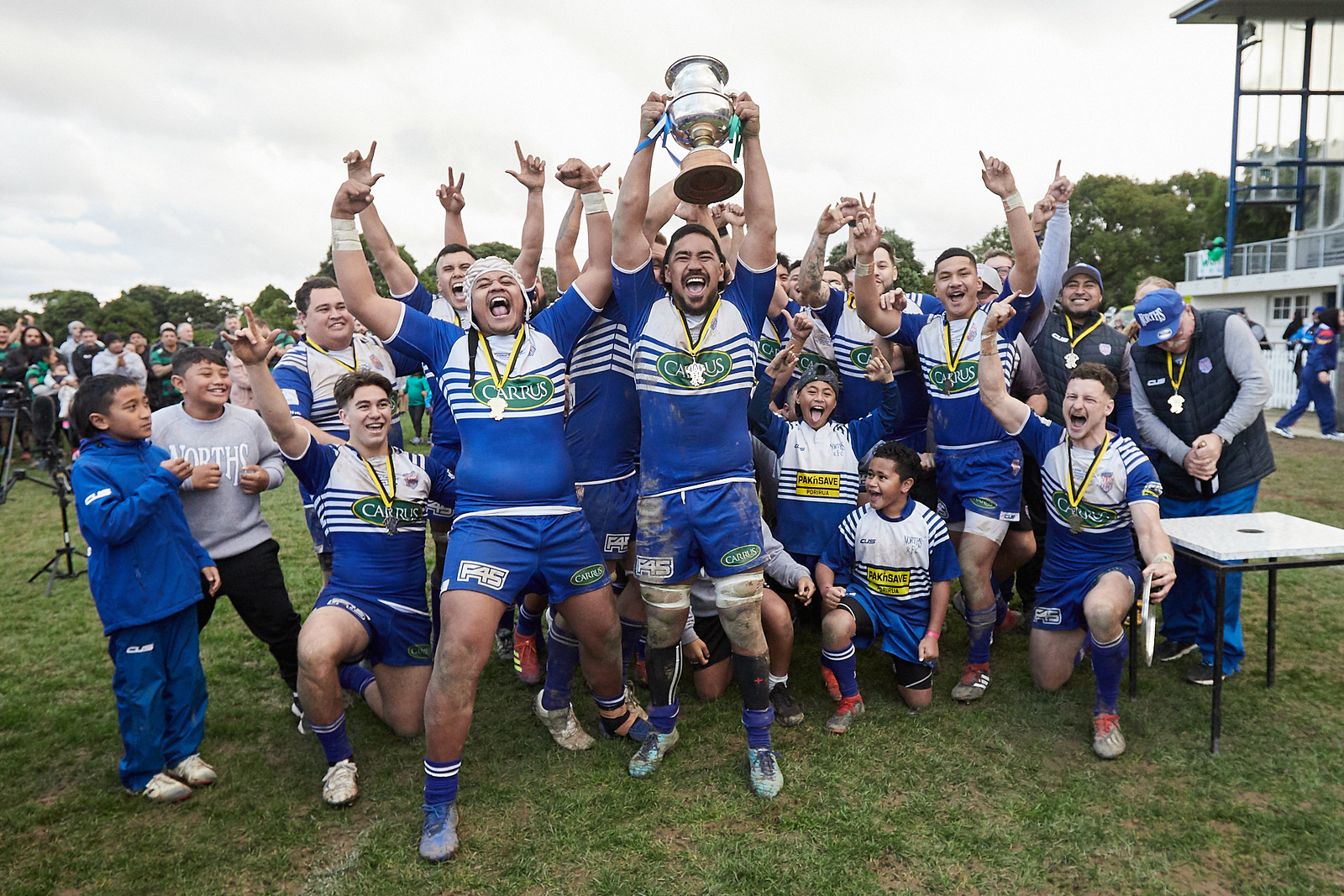 This afternoon, WRFU’s 14 Premier Clubs finalised their votes and determined what format the 2020 Men’s Premier competition will be.

With a vote of 11-3, clubs have voted to play a 13 week Swindale Shield followed by a two week finals format rather than a truncated season.

In a slight twist to normal, Clubs will be divided into four finals depending on their seedings after the Swindale Shield:

WRFU are now beginning the work on draw construction with the intention of publishing a finalised draw on Friday afternoon with the first round of matches being June 20th.

Women’s Premier Competition
WRFU are close to having a confirmed number of Women’s teams for 2020 with confirmation of this due over the coming days.

Just like the Men’s Premier competition, the draw for the Women’s Rebecca Liua’ana Trophy will be published on Friday with the first round of matches being 20th June.

Remaining Senior Grades
Team entries are being obtained presently and the grade/competition structures will be confirmed early next week at the latest. At this stage these grades are still on schedule to begin on either the 20th or 27th of June.

College & Junior Rugby
These are due to begin on the 19th & 20th of June with draws to be published no later than the evening of Monday 15 June.