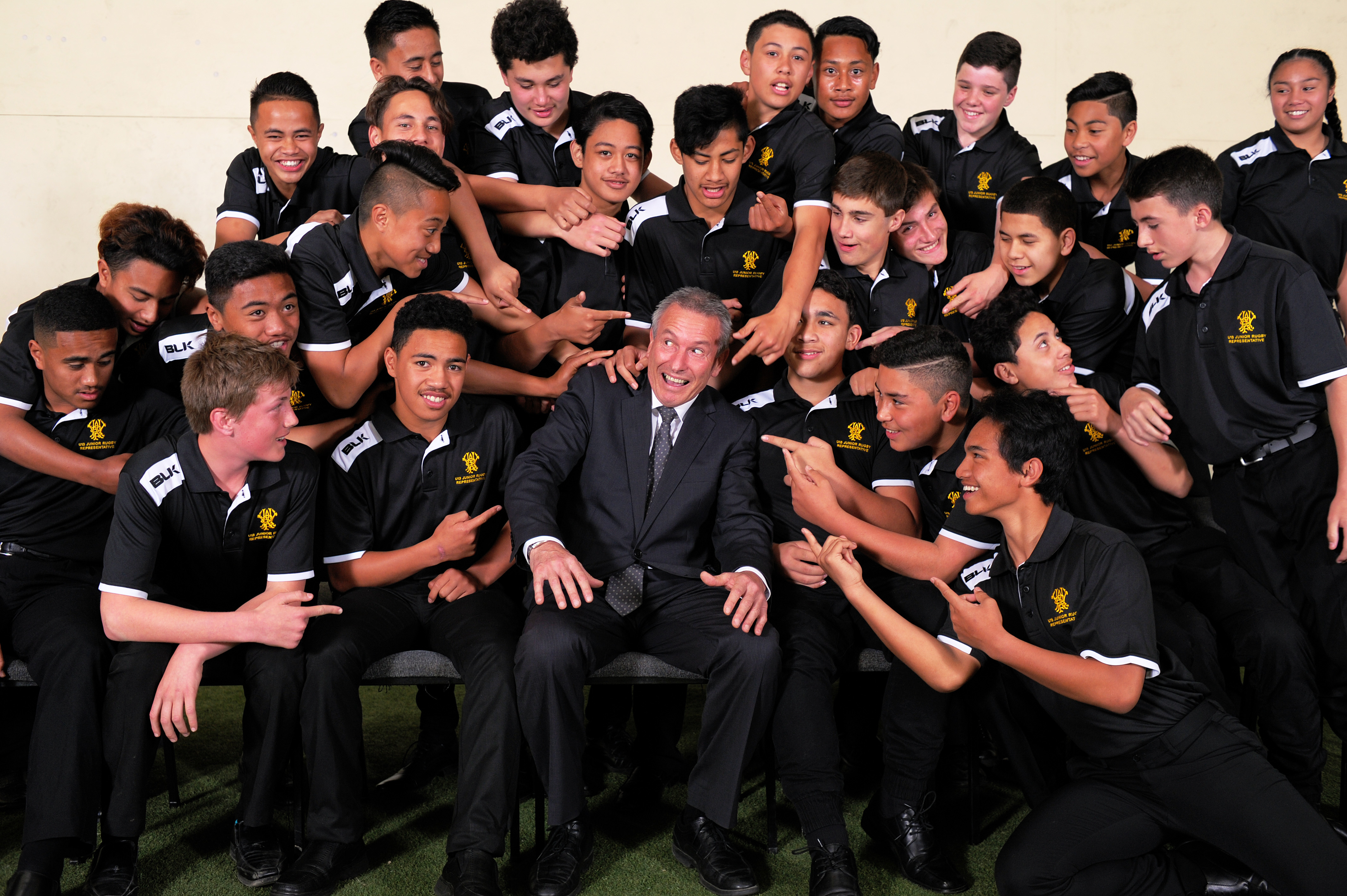 Wellington Rugby is saddened to advise the passing of former Wellington Junior Rugby Chairman, Dale Wall, last Sunday, surrounded by his family after a courageous battle with Leukemia.

Dale played for the Hutt Valley Marist premiers in the early 1980’s after transferring from the Stokes Valley Club.

He was Chairman of the Hutt Valley Marist Junior club for an extended period and was instrumental in the amalgamation with Hutt Old Boys Juniors.

Dale went onto become Chairman of the WRFU Junior Rugby Zone Executive (JRZE) from 2002 to 2008, and up until 2016, was significantly involved in the under 13 representative programme.

In recognising Dale’s outstanding contribution to the community game, Dale was voted Wellington Rugby Junior Volunteer of the Year in 2016.