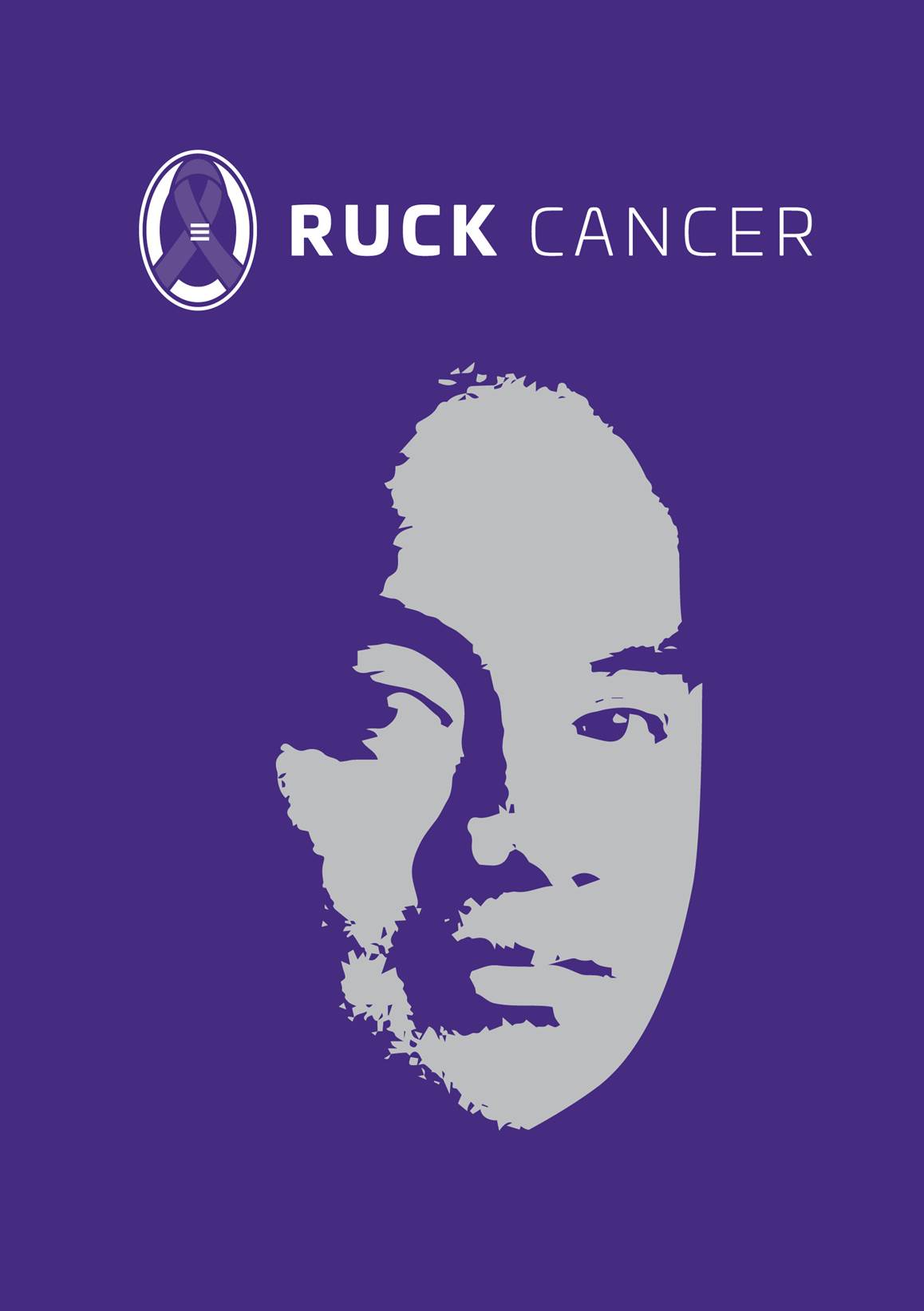 Wellington Rugby and the Cancer Society are joining forces to support Ruck Cancer.

On Saturday, May 14, players from Wellington’s 17 premier club teams as well as four college first XV sides will wear purple socks in a bid to reduce the risk of cancer by highlighting the benefits of healthy living and regular doctor’s visits.

People can donate $3 by texting RUCK to 469, while New Zealand Cancer Society volunteers will be collecting at every Wellington premier club game on Saturday, as well as during the Hurricanes Super Rugby match against the Reds at Westpac Stadium that night.

Moananu’s death inspired Belford to create something tangible to honour the popular tight head prop’s contribution to the rugby community.

“Luni was somebody in Wellington club rugby who people knew really well purely because of his contribution to the sport both on and off the field.

“His passing brought the rugby community together. All clubs attended his funeral, a lot of schools and that was because of his involvement at community level.”

Belford said the passing of talented young Northern United wing Nene Va’alepu in January was another wake-up call to the rugby community that nobody was invincible.

“Ultimately it’s not about wearing purple socks, it’s about encouraging people to reduce the risk, understand more about their body and get regular checks at the doctors so we can kick cancer in the butt.”

Belford’s message resonated at the Wellington Rugby Football Union where chief executive Steve Rogers didn’t hesitate at the chance to make a positive impact on the health of the union’s 11,000 players.

“It really hit a chord with us. We are a big collision sport in rugby and there is a bit of a macho attitude to the whole thing, so this is about the well-being of the people who play our game.

“When we sat down and thought about it we realized this was something we had to get behind.”

For Rogers, like so many others in the rugby community, the cause is very close to home after he collapsed three years ago and was subsequently diagnosed with lymphoma.

“It made me look at my health and wellbeing, things like getting prostate checks, that’s become a routine thing for me now. For us at Wellington rugby it’s about the well-being of our players and getting that message out earlier.”

Wellington Rugby manager of amateur rugby Will Caccia-Birch said the rugby community’s show of support this Saturday was a reflection of an ethos in the game that was personified by Moananu.

“He would be proud, not only to see these young men getting out and doing their thing on the rugby field, but also the need to make sure they are aware and are looking after each other. That’s what the rugby fraternity is about, having each other’s backs.”