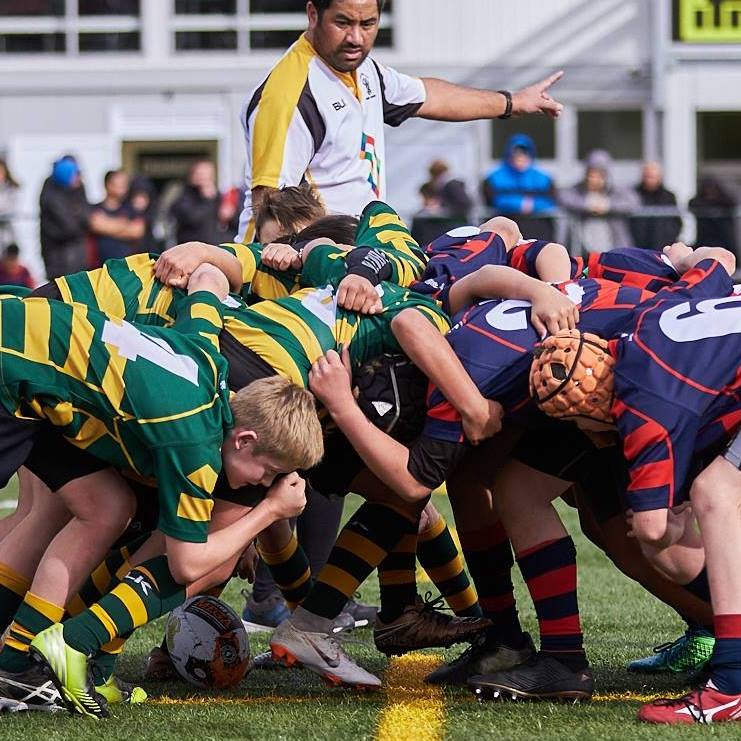 After a period of consultation and deliberation, the Wellington Rugby Football Union’s board has approved the removal of under-13 regional representative rugby.

There will now be a concentrated emphasis on skill development for all junior players instead of a select few, a move which has already been made by a number of other provincial unions.

The approach, which has been endorsed by New Zealand Rugby, places a real emphasis on improving the skills and rugby education of junior players at a key point of their participation.

WRFU Head of Community Rugby Will Caccia-Birch said there was clear evidence that the selection or non-selection of players at under-13 level was considered counter-productive in increasing and retaining players at junior level.

Representative rugby for Wellington junior/youth players would now start at under-16 level with two sides selected to compete in the annual Hurricanes Regional Tournament in September.

Wellington Rugby has formed an age grade working group to consider and identify skills-based programme options for all under-13 players and coaches.

More than 350 junior players are registered in Wellington under-13 grades and will be able to take advantage of further development as opposed to a group of just 25 who would ordinarily be involved in the representative programme.

Wellington Rugby will be looking to involve senior Wellington representatives to support the new initiative, which is proposed for later in the year in late September/early October.

“We want to give all boys and girls who sign up to play rugby at their clubs and primary schools the best possible experience to develop their skills, whether that be in contact rugby or non-contact versions of the game such as Rippa Rugby or Quick Rip,” Caccia-Birch added.

“The moment we start selecting a relatively small number of players on supposed talent and potential at this age, we are immediately neglecting a significant number of budding young players, who at 10, 11 or 12 years of age, are only just beginning their rugby.”