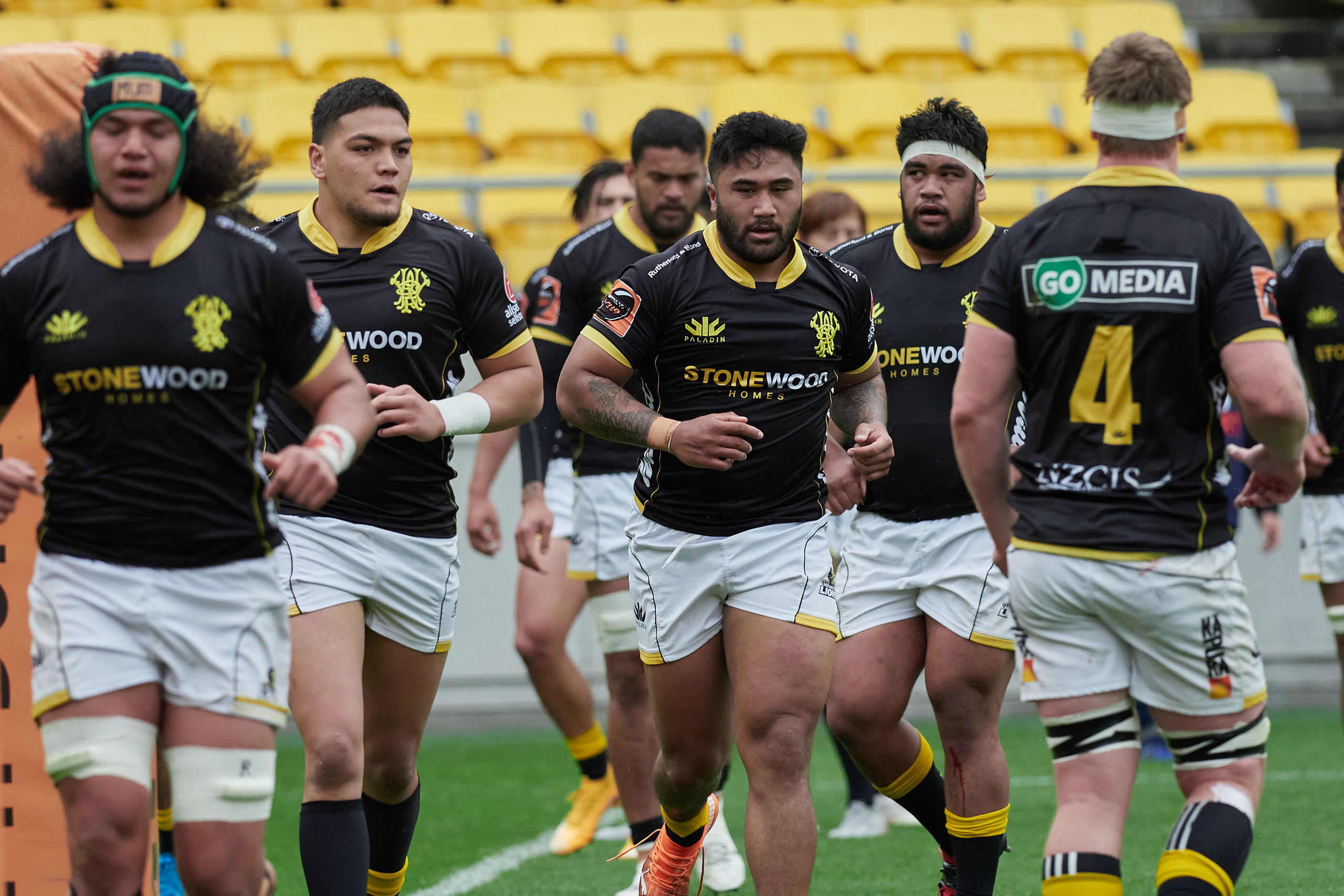 Porirua Park will be written into Mitre 10 Cup history on Saturday, October 31 when it plays host to the Wellington Lions’ clash against Tasman Mako.

It’s the first time premiership rugby has travelled outside of Wellington’s inner suburbs and has been made possible thanks to a partnership with Porirua City Council and Northern United Rugby Football Club.

“From what I’ve seen on social media and in talking to people, there is a buzz generating. We know it’s the only game away from Sky Stadium, so we’re rapt to have this chance to show off Porirua Park, which is in outstanding condition. Well done to our Parks and Events teams, who’ve worked with WRFU to make this happen.”

Porirua Park’s facilities are no stranger to top level rugby – acting as the home ground for Northern United.

It has been the launchpad for some of Wellington’s most prominent rugby stars including Jerry Collins, Tamati Ellison, TJ Perenara, Du’Plessis Kirifi and Jackson Garden-Bachop.

Norths Chairperson, Soozie Trego, says the club feels honoured to be the venue for the fixture.

“We see this as a welcomed opportunity to shine at a regional and national level as a hosting destination in the heart of Porirua, particularly at the Jerry Collins stadium - fitting for our local sporting icon and hero, the late Jerry Collins and his family.”

Trego says there is no doubt the wider community will be decked out in black and yellow on game day.

“We are thankful that our club members, and the local rugby community are able to witness the high calibre of players first-hand. Several of our club junior members have never been up close and personal with our Wellington Lions so this provides an opportunity to meet and greet some of the best that Wellington has to offer.”

For players like Garden-Bachop, who has been linked with Norths since he first started playing in the Under-7s side – the game will be a surreal homecoming.

“For me, Norths is where it all began… It is where I fell in love with the game. I’ve got some awesome memories playing for Norths on that number one field, so to be able to add to those memories in a Wellington jersey is something I’m really looking forward to.”

Wellington Rugby CEO, Matt Evans, is proud of the hard work and collaboration that has gone into making the game happen.

He says Porirua’s locals have proven over the years how deeply passionate they are about rugby and it’s great to be able to promote that fact on a national stage.

“This has been a labour of love for so many people at WRFU, Northern United and Porirua City Council and I am so elated to see the hard work coming to fruition. Taking the Lions back to a ground they would have all played at whilst coming through the ranks is exciting and I know the community will come out in droves to show support. It’s something we hope to recreate again in the not too distant future.

GA tickets start at $10 for adults or $5 for children and can be purchased off the Ticketek website.