Volunteer of the Month - May 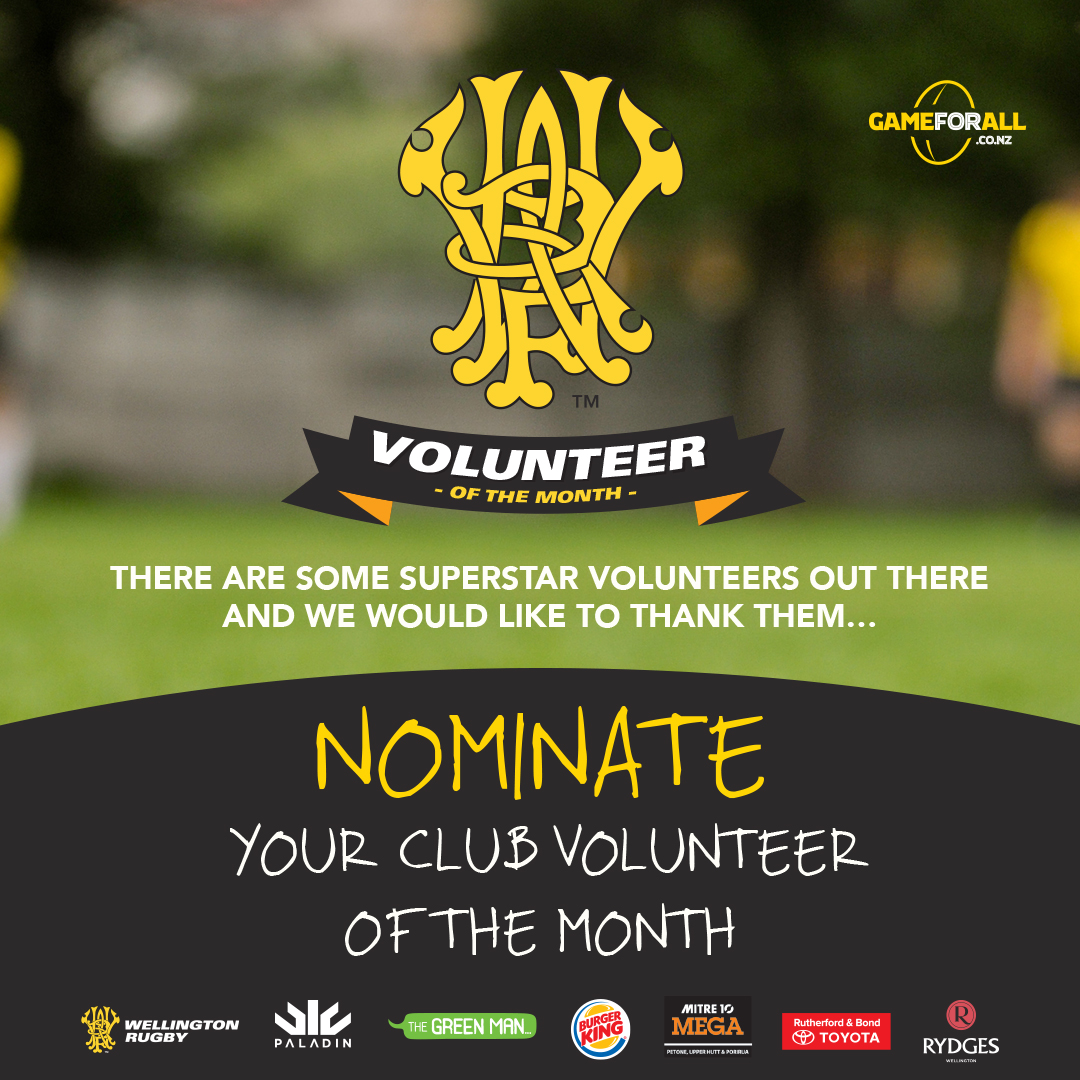 Marist St Pats stalwart Mick Joyce has been recognised as the Wellington Rugby Football Union’s volunteer of the month.

Joyce has been a tireless junior rugby volunteer for years as he continually puts himself out time and again for the benefit of the club’s younger players.

Wellington Rugby’s volunteer of the month judging panel, which included the union’s vice-president Ina Hansen, rugby board delegates Ian Cuff and Sunil Surujpal, said Joyce was a “roll your sleeves up guy” who was extremely well regarded by the players and parents as well as rival coaches and clubs.

Joyce spreads his time across a wide section of the Marist St Pats club as he acts as a junior committee member, coaching teams from under-6 to under-12, while he has also been a coaching co-ordinator, a gear co-ordinator as well as finding time to handle registrations and even put the boots on himself for a run in the president’s grade.

He has now been rewarded with a double pass to the All Blacks test against South Africa at Westpac Stadium as well as a Rydges Wellington voucher.

In all, 10 volunteers were recognised for May after 33 nominations were received.