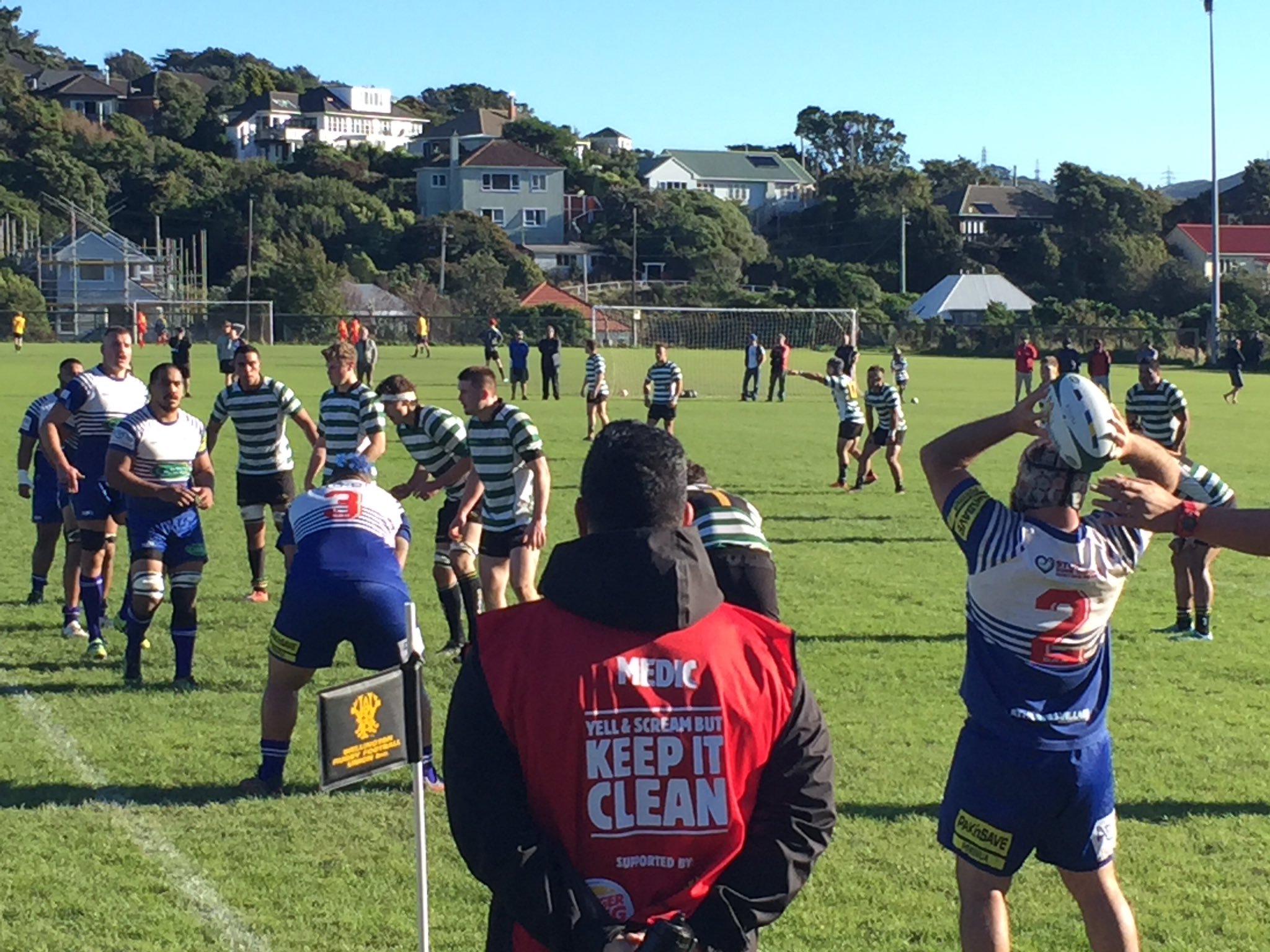 Norths, after a four-year absence, are back into Wellington's premier club competition- the Jubilee Cup. Coach Gerrard Fasavalu believes his club's resurgence is "huge" for the Porirua community.

"For a lot of people, there's almost been a relief. The burden has been lifted. Given the history we have had over the last decade or so, it was hard to accept (not competing in the Jubilee Cup)"

Norths may not have the resources other clubs enjoy, but they make up for this with hard work and sacrifice. The club's revival has as much to do with the players as it does to their families.

"There has been a lot of hard work, not just from the players but also the player's partners. They have allowed their partners to make the sacrifices, like attending extra training. We have tried to get the balance right"

Fasavalu, who represented Norths in between 1997-2000, appreciates that replicating the success of past teams is tough. He acknowledges they don't have access to as many top-level representative players they once did although they have developed mental toughness.

"We have a bunch of guys that are really working hard for each other. It was disappointing to not make the Jubilee Cup last year, but we have stuck together. We can remember the feeling of not making it and we really don't want to go through that experience again"

Norths, like other smaller Wellington clubs, don't have the same quality of players coming through their local schooling ranks.

"The school system has a big impact. We see a lot of our local kids gravitate to the town schools as there is a belief that this will enhance of chances of sporting or academic success. The strength of our school sports out here perhaps isn't as strong as it once was"

He is hopeful clubs in the Western Bays catchment area- Norths, Tawa and Paremata-Plimmerton- can "plug the gap" and prove their worth as great places to develop rugby careers.

Fasavalu himself played for Norths from the Under 8's team up until the Under 13's. Like many of today's talent, he moved to St Pats Town before returning to Norths to "give back" to his home club. He is passionate about his club and its major role in the community.

"We are only custodians of the jersey, the biggest stakeholders of our team is our community and volunteers. They are the backbone of our team"

"A lot of coaches are transactional, where it's all about what can I do for you and what can you do for me as opposed to looking at the bigger picture"

"A transformational coach will remove the sole focus on winning and losing and simply aim to develop good men and women, so that when they do move into society we've got greater people giving back to our community"

He is still hopeful his team can make the Top-4 of the Jubilee Cup and is excited by some of the young players coming through.

"There are some exciting footballers who have just left school such as Esi Komaisavai, Denny To'o and Callum Watts-Pointer. They are going really well but also remain grounded playing alongside some of our senior players"

It's been a challenging start to their campaign although given what the club has been through, they are far from down and out.