MSP’s Proctor steps up to the big league 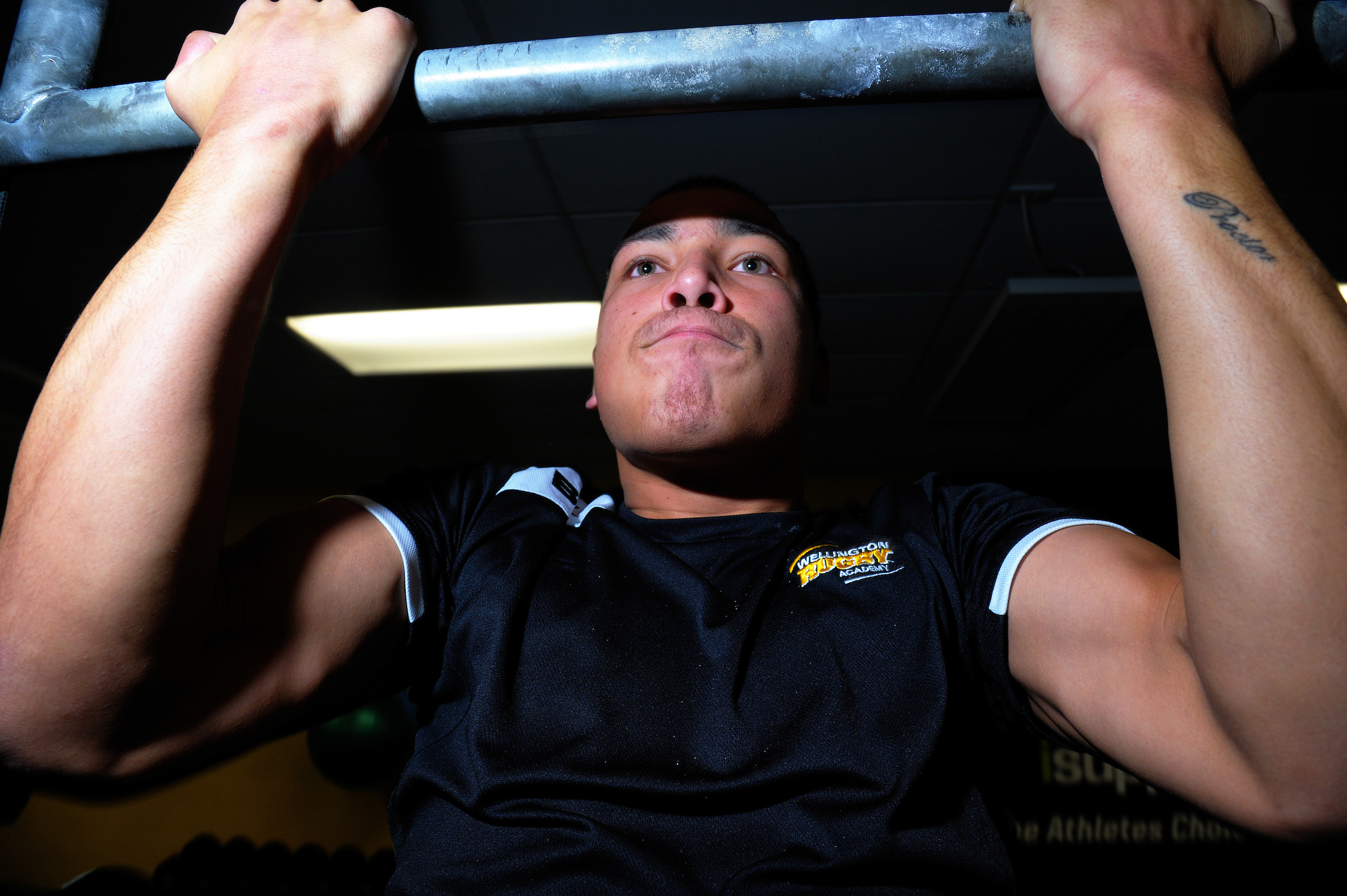 School-leaver Billy Proctor is relishing the challenge of playing in the Premier Grade. Given a dispensation to compete, the lean 17-year old is holding his own against the big boys.

Born and bred in Hataitai, Proctor has fond memories of growing up in a close-knit neighbourhood with his two older brothers Matt and James.

"I loved the community, it was a good place for us. We always used to go to the school together and just enjoy each other's company- mainly running around just having fun"

"We like to chuck a rugby ball around or compete in basketball at the local ASB Sports Centre- it's pretty even though I'm quite a bit taller than him!"

For many, having an older brother compete professionally may add extra pressure although Proctor only sees the positives.

"It's really good for me personally, as I can always go to him to get tips and our rivalry makes us both better. He helps me a lot with positional play, particularly on defence and gives me advice on catching and passing techniques"

A natural athlete, Proctor excelled at both rugby and athletics at St Pats Town. He won junior hurdles events and played a key role in his First XV's 2015 Premiership title. You quickly get the sense he misses the close-knit nature of schoolboy rugby.

"I loved playing for the first-fifteen, where you developed a strong bond with your schoolmates. Our 2015 team was a close-knit group that functioned really well"

Proctor has impressed this season with his smart running lines and eye for the try-line. The broad-shouldered centre remains modest when talking about his progress.

He certainly doesn't lack ambition having set himself clear goals for the year ahead.

"My main goal is to make the Wellington Under-19s. I would also love to make the Lions but I'll just see what happens"

Proctor is under no illusions as to what it takes to make it professionally following his experience attending Hurricanes pre-season training.

"We did a lot of running which was tough on the body. They are really professional in their recovery and mental preparation. It gave me an insight into how hard they work"

Should Proctor continue his rapid progress, it may be sooner rather than later that Lions fans get to see Hataitai's talented brothers combine forces in midfield.