Wellington Rugby encouraging players to pick up a whistle 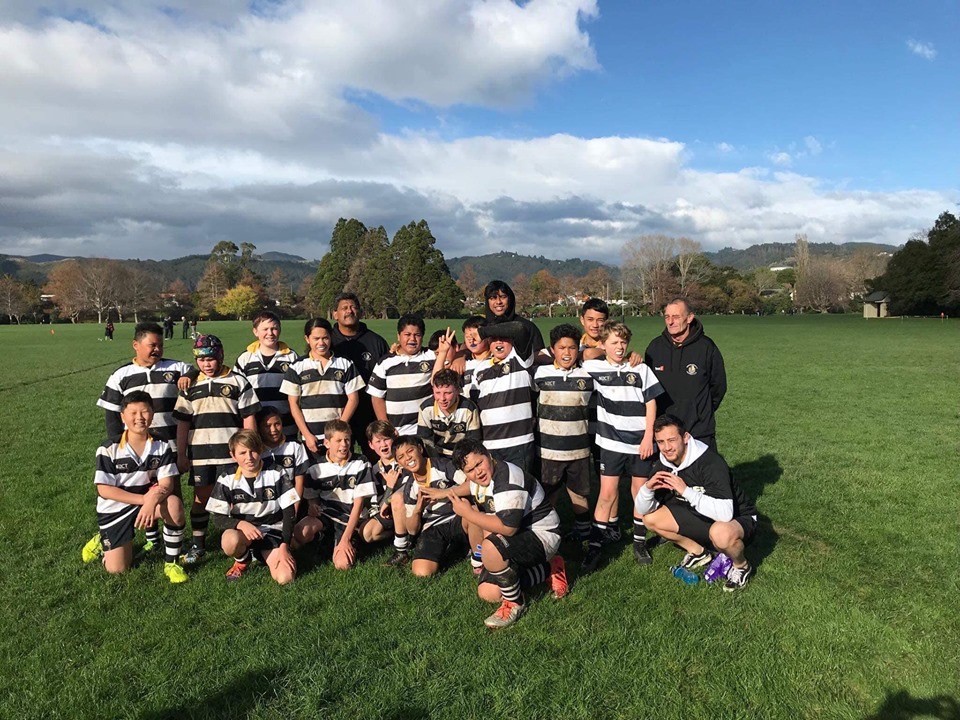 Oriental-Rongotai taking part in the Bye Week Referee Initiative in the second round of the Jubilee Cup. Photo: Oriental Rongotai Rugby Club

For the second year in succession, Wellington Club Rugby will operate with an odd number of teams competing in the Championship rounds of the top grades. This leaves a team each week with a BYE.

Once again, the WRFU is encouraging Senior Club players to connect with their own Junior Clubs by refereeing as many of the Junior Grade games as possible. From Rippa Grades through to U12/U13 Grades, the opportunity to encourage, guide and assist your own club’s junior members is too good an opportunity to pass up!

First implemented in Manawatu and having been adopted by several other provinces, this initiative is proving to be a valuable mechanism with which to connect the senior and junior sections of rugby organisations. The Hawke’s Bay province has ‘raised the bar’ even further by utilising their Mitre 10 Cup players to referee junior rugby.

It involves players from the Premier and Premier Reserve Grades being assigned to referee junior rugby from Under-13 and below, when their side has a bye. The junior players have someone taking control of their fixtures who is currently playing at a high level of the game while the players picking up the whistle generally found they enjoyed the experience and wanted to do it again.

Referee Education Officer, David Walsh, said there could be 60 or more players available each weekend. This should be easy enough to facilitate, as long as the clubs got behind the concept and encouraged players to get involved.

The Wellington Union was also working as hard as it could to make the experience beneficial to the players by putting as many of them together at one venue when practical.

From Under-11 Grade downwards, there is no competition in the scrums thereby, reducing a lot of the pressure of controlling the game, Walsh added.

“Having the leading players in the Club involved would bring a lot of visibility to the club environment because these are players the juniors really look up to. The senior players benefit each week from having the youngsters running around collecting the ball when it has been kicked into the trees or the creek or onto the adjacent field. This is one way for the senior players to return a favour. We believe the scheme has a lot of merit and we hope the clubs and the players really take to the idea.”

Walsh said there would be opportunities to assist any players wanting any practical help around laws before they ran out on the field as referees.