Pity the judges at the inaugural Wellington Community Rugby Awards 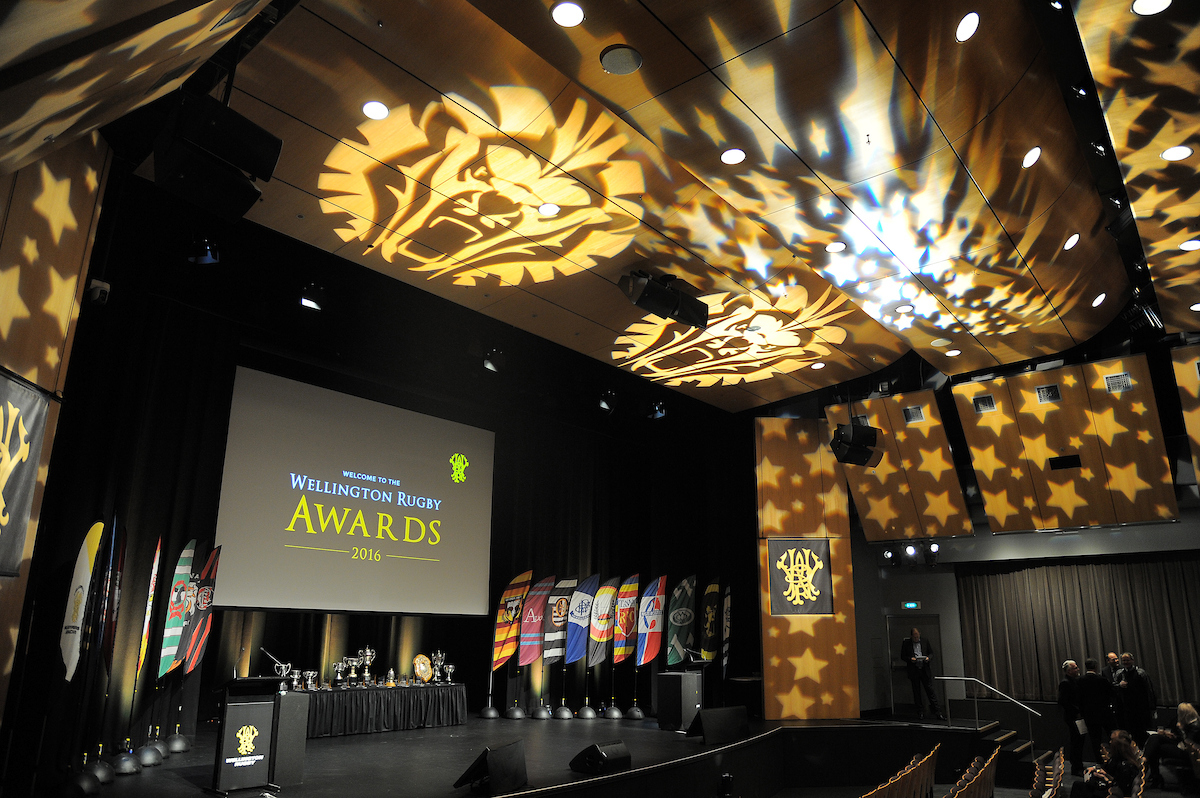 The finalists have been announced for an event which will celebrate the highlights of the 2017 club season at Te Papa on September 15, and some tough choices loom for the top prizes.

However, OBU is up against an all-conquering Oriental-Rongotai premier women’s team who swept to the Fleurs and Victoria Tavern Trophies in emphatic fashion during a perfect, unbeaten season.

Likewise the Wellington U85kg team achieved the rarest of feats in also completing an unbeaten season to win the JC Bowl and Paul Potiki Memorial Shield in a grade which is traditionally one of the province’s most competitive.

Petone’s Colts can’t be dismissed either after winning both the Paris Memorial Trophy and John E Kelly Memorial Cup in the same season.

A young player will also write themselves into history as the first Les Mills Age Grade Player of the Year and the odds are it will be a front rower with three props in Ben Aumua-Peseta (Tawa), Xavier Numia (Oriental-Rongotai) and Kaliopasi Uluilakepa (Petone) up against Upper Hutt lock/flanker Jack Wright.

The Wellington Community Rugby Awards will also include the newly created Lifetime Contribution to Wellington Rugby Salver, the men’s and women’s sevens player of the year awards, and the highly valued Burger King Positive Sidelines Award.